Sage Akouri was attending an all-girls school in Melbourne when, at age 14, they first came out as gay to their “strict” Lebanese parents — not that they wanted to.

At the time, Sage was in the early stages of privately exploring their sexuality with a close friend when their father installed a recording device on the home phone, so he could listen back to Sage’s calls.

“He heard a conversation that revealed what was going on between her and I, and that’s how I was forced to come out to my family,” said Sage, 29, who now identifies as trans non-binary, meaning they don’t identify with the sex they were assigned at birth, and feel neither male or female. 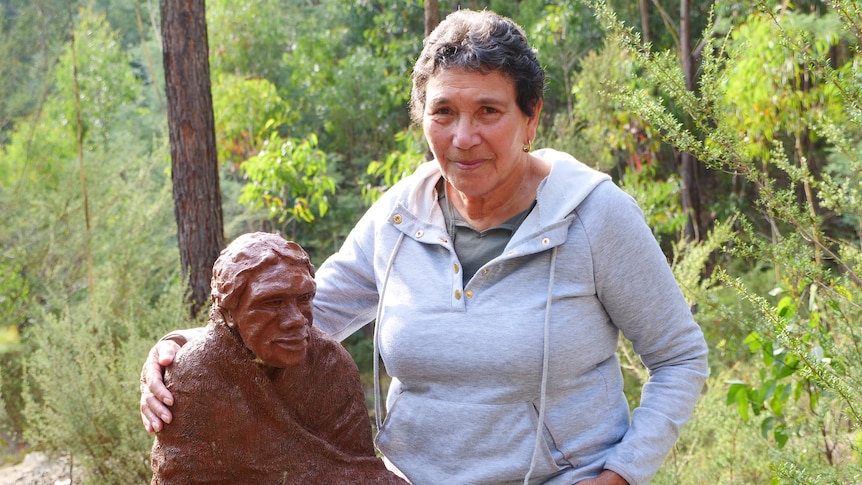 Cathy Oke responds to Robert Doyle interviews, saying she doesn’t know if he was apologising to her