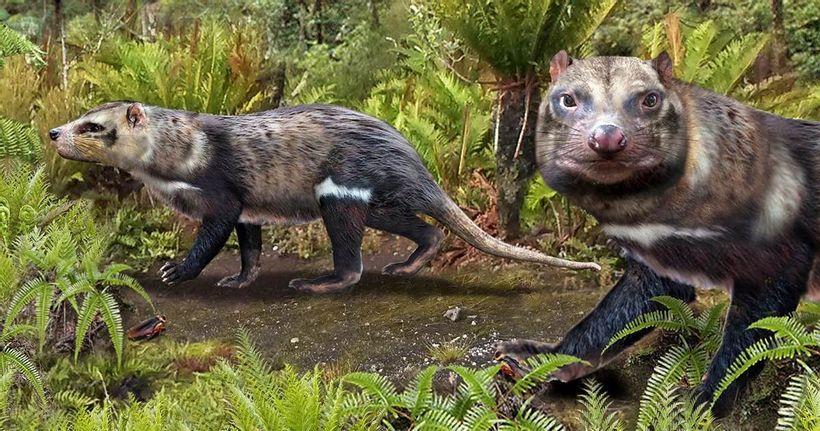 A fossil of a skunk-like mammal that lived during the age of dinosaurs has been discovered in Chilean Patagonia, adding further proof to recent evidence that mammals roamed that part of South America a lot earlier than previously thought.
A part of the creatures fossilized jawbone with five teeth attached were discovered close to the famous Torres del Paine national park.
Christened Orretherium tzen, meaning Beast of Five Teeth in an amalgam of Greek and a local indigenous language, the animal is…

Related Topics:AustraliaNBC News
Up Next 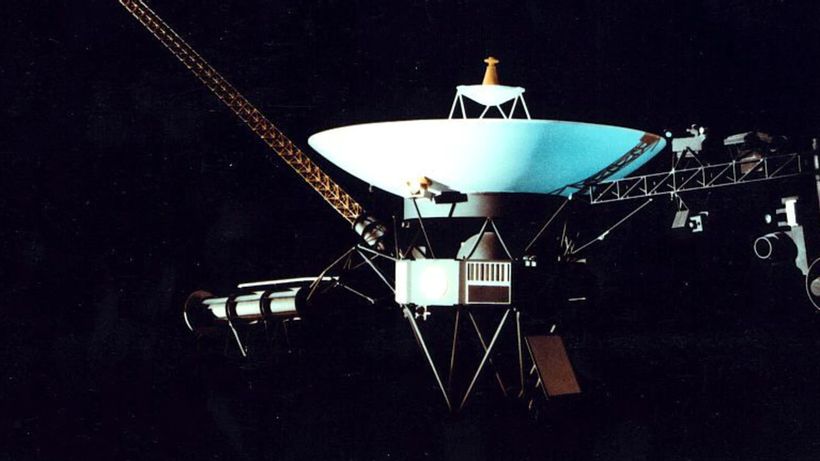