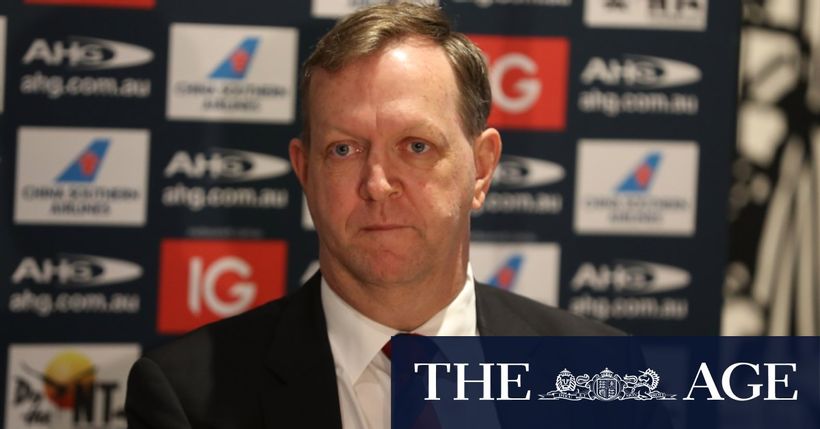 Melbourne president Glen Bartlett is expected to announce he will finish up in the role at Sundays game against Geelong.
The 56-year-old has been president since 2013 helping the club to rebuild under senior coach Paul Roos and then CEO Peter Jackson.
Club sources confirmed his decision on Saturday night with the announcement expected on Sunday.
Bartlett, who played four matches with West Coast in 1987, saw them reach a preliminary final in 2018 and extended the coach Simon Goodwin until the end…

Related Topics:AustraliaThe Age
Up Next 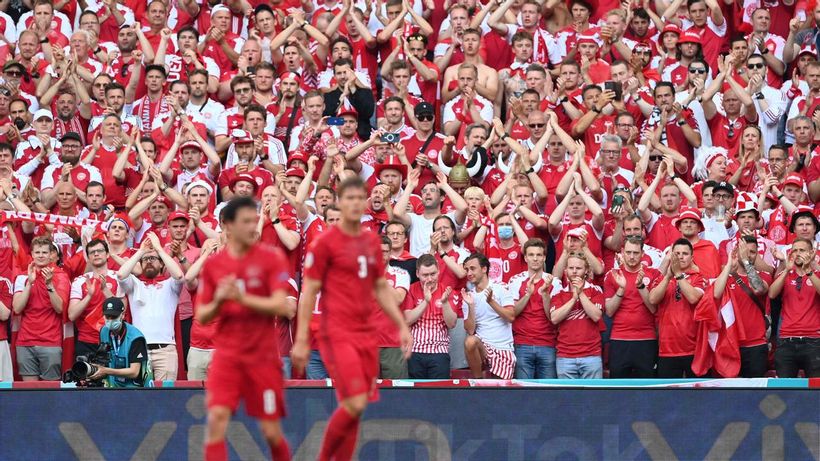 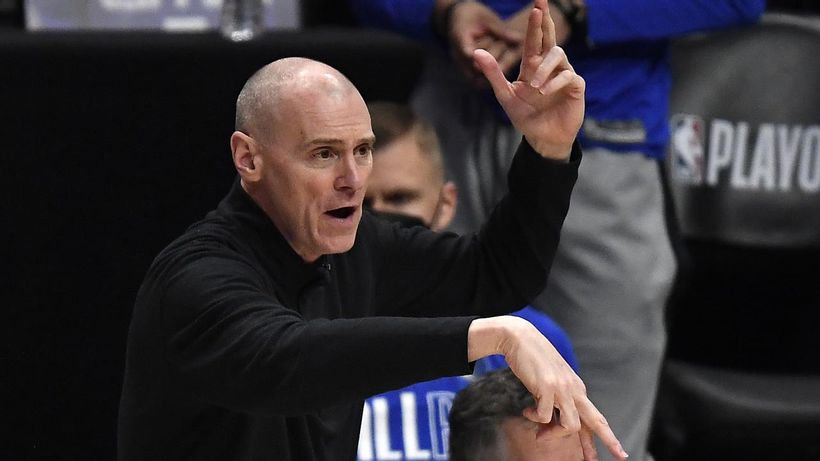