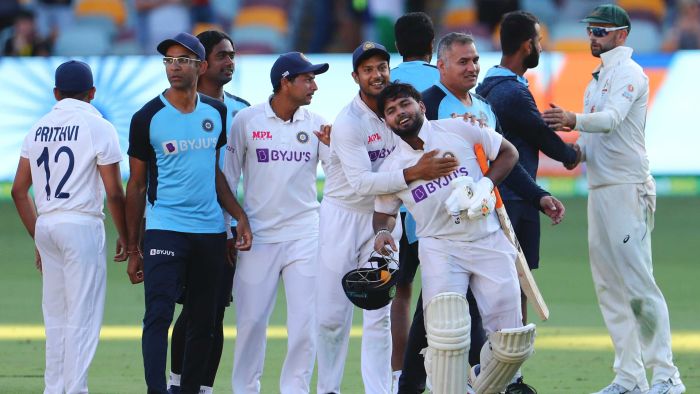 In truth, it happened hours before the miracle victory was clinched by the wicketkeeper who can’t catch and the net bowlers who were 18th, 19th and 20th in line for a spot in the team.

It happened when nobody with a rudimentary understanding of cricket history — nobody with basic common sense — believed that even India, the team that can’t be killed, the team formed from the surviving components of a cricketing car crash, could become the first since 1988 to beat Australia at the Gabba.

The moment that should define India’s courageous retention of the Border-Gavaskar Trophy occurred in the 51st over, halfway through the final day of the summer. Australian paceman Josh Hazlewood unleashed a vicious, angled bouncer, striking Cheteshwar… 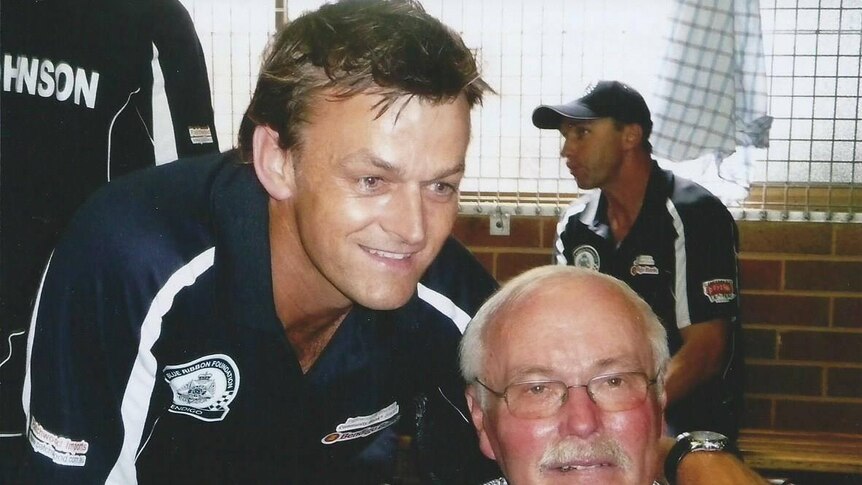