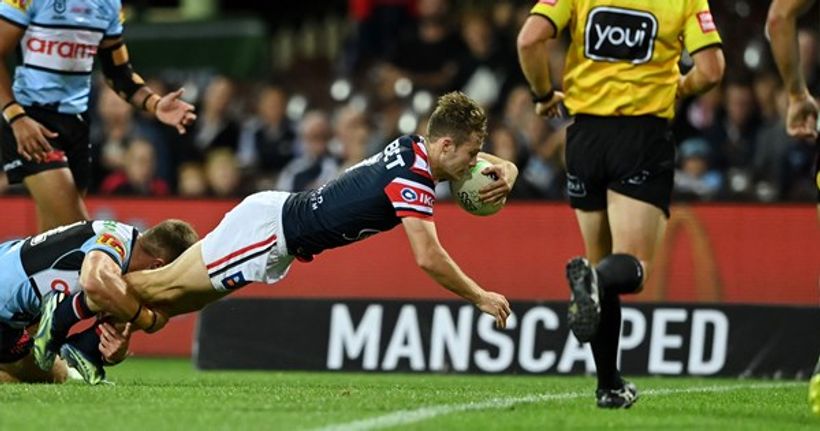 Teenage halfback Sam Walker shrugged off a concerted campaign by Cronulla to target him to lead the Sydney Roosters in a stunning 26-18 comeback win against a Sharks side again heavily depleted by injuries.
Walker scored a try and had a hand in each of his sides other three tries as the Roosters proved they were still a premiership force without star play-maker Luke Keary and hooker Jake Friend, who last week announced his retirement.
The Sharks lost captain Wade Graham in the 14th minute after…

Blues prevail over Suns in a hard-fought win afl.com.au – AFL 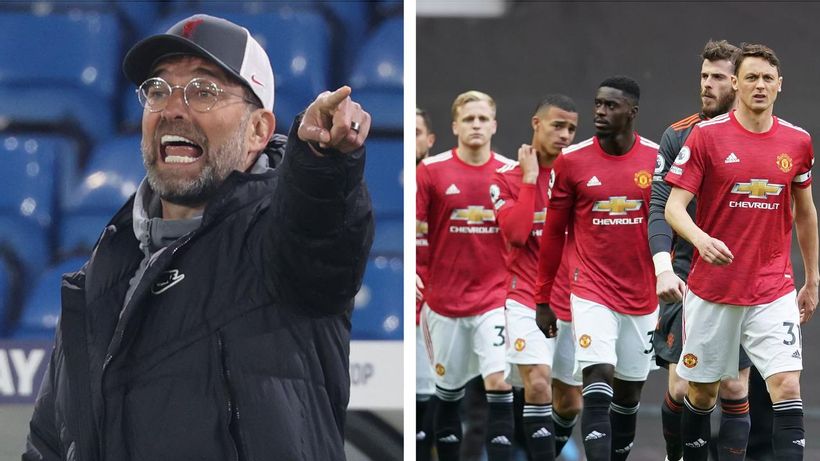 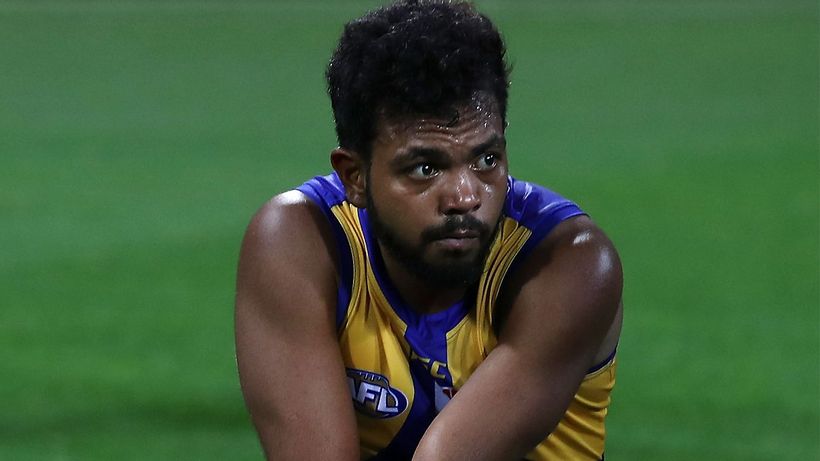