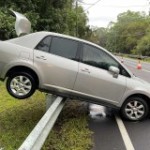 A car was washed onto a guard rail at Thornlands east of Brisbane after major flooding impacted south-east Queensland overnight.
– ABC

The State Emergency Service (SES) crews responded to at least six calls for help from people whose cars were caught in floodwaters.

The Weather Bureau has warned another cyclone could form as early as next week, … 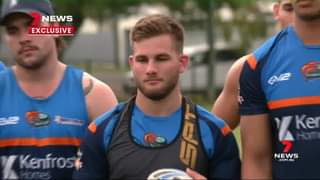 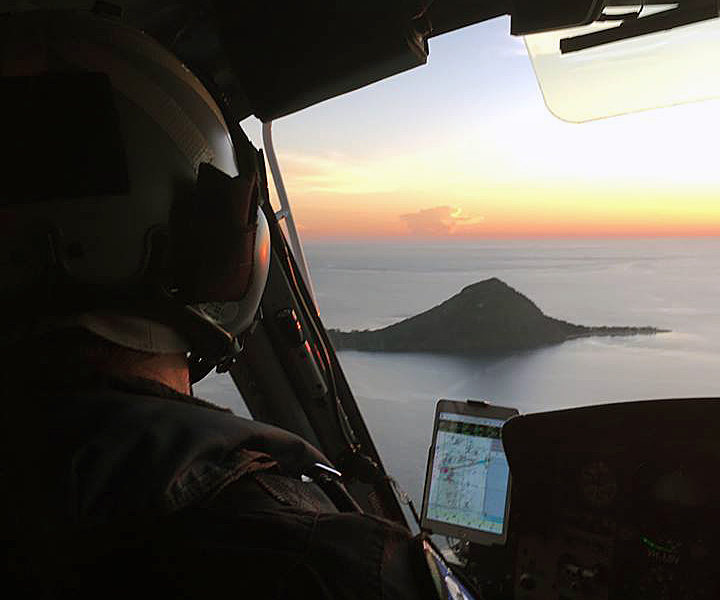 With COVID-19 here to stay, the time has come for better surveillance